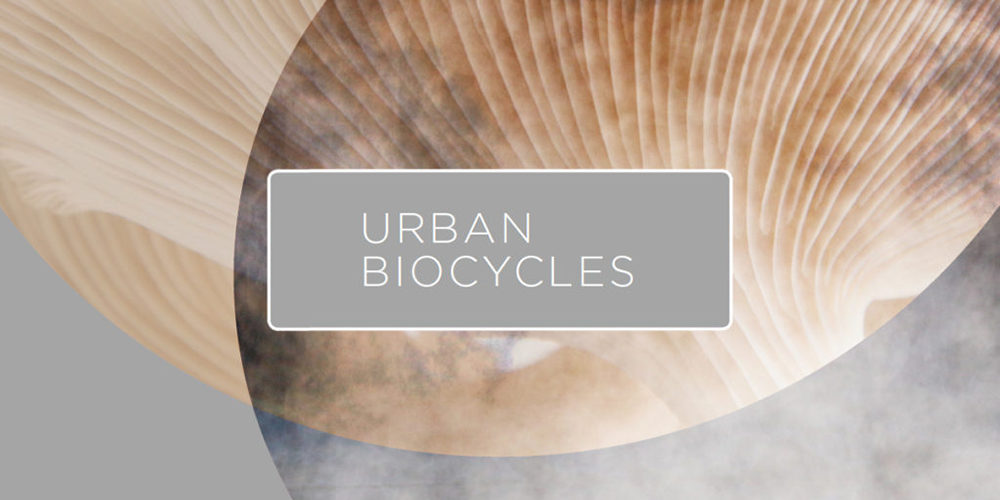 Regensia’s Joshua Foss has contributed to a new global report on Urban Biocycles. Produced as part of Project Mainstream, a program launched by the World Economic Forum and the Ellen MacArthur Foundation in 2014, the Urban Biocycles scoping paper focuses on the flows of organic matter through cities and the opportunities to increase their recovery and enhance their use by applying circular economy principles. Regensia’s Integrated Utility Hub (IUH) design was profiled as a global best practice for urban organic resource management.

This paper provides a well researched, articulate, and timely examination of how organic waste – which is traditionally seen as a costly liability – can become a valuable asset and effectively address pressing environmental, social, and economic development challenges.

To view the report, please click on the report cover below. 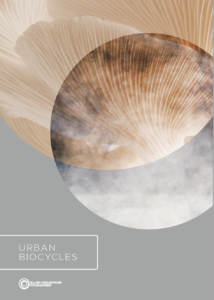 Key Findings from the report include:

+ Every year, people harvest roughly 13 billion tons of biomass globally to use as food, energy and materials. The volume of biomass flowing through the global economy is set to grow. By 2050, global demand for food is expected to rise by approximately 55%.

+ Seen as a whole, the biocycle economy (which includes industries that deal with biological materials throughout the value chain – farmers, traders, wholesalers, food manufacturing companies, and retailers) makes up the world’s largest sector, generating an approximate global value of around USD 12.5 trillion based on revenue, or 17% of world gross domestic product (GDP) in 2013.

+ The World Economic Forum estimates that potential global revenues from the biomass value chain could be as high as USD 295 billion by 2020.

+ Cities produce about 1.3 billion tonnes of solid waste per year, roughly half of which is organic. This figure is expected to almost double by 2025, with 70% of the total likely to be generated in emerging markets.

+ Nitrogen, phosphorus and potassium (NPK) nutrients recovered from food, animal and human waste streams on a global scale could contribute nearly 2.7 times the nutrients contained within the volumes of chemical fertilizer currently used.